Fandom and Success: What to do in the wake of the Hayward decision?

The Miami HEAT’s off-season began with high hopes of landing a major piece in free agency, a feeling very familiar to their fans. Unfortunately, that feeling ultimately led to disappointment after star wing Gordon Hayward announced his decision to sign with the Boston Celtics. For Miami, Hayward represented a quick and certain return to prominence for a franchise that is still recovering from the loss of each member of the Big 3.

With Hayward they would have a star to build their team around, someone who would immediately put the team on the short list of Eastern Conference contenders who would take their shot at finally taking the crown from King James.

Hayward didn’t come. Instead he signed with a conference rival, widening the gap between Miami and the Eastern Conference elite. Now it looks as if the HEAT will enter the 2017-2018 NBA season with more or less the same roster that they rode to an up and down 41-41 record the year before. There will be differences. Miami’s young core headlined by Justise Winslow and Josh Richardson will hopefully benefit from increased experience and good health.

Not to mention Bam Adebayo will give the team yet another promising piece to develop. Miami will look to build on their improvement in the latter half of the previous season where they won 30 of their last 41 games.

They will be relying on a combination of health, continuity, and youth development to bring them back to the playoffs, and it is entirely reasonable to believe they will make that jump. However, many HEAT fans have been left questioning this roster’s ceiling and the direction of the franchise in general. Miami’s road back to contention is as unclear as ever and as a fan it can be difficult deciding how to approach this uncertainty.

I'd rather sell than buy into this core that may be a little over .500. Don't think it's a long term vision of contention. https://t.co/IKuixd4c9K

So what are your options as a fan? 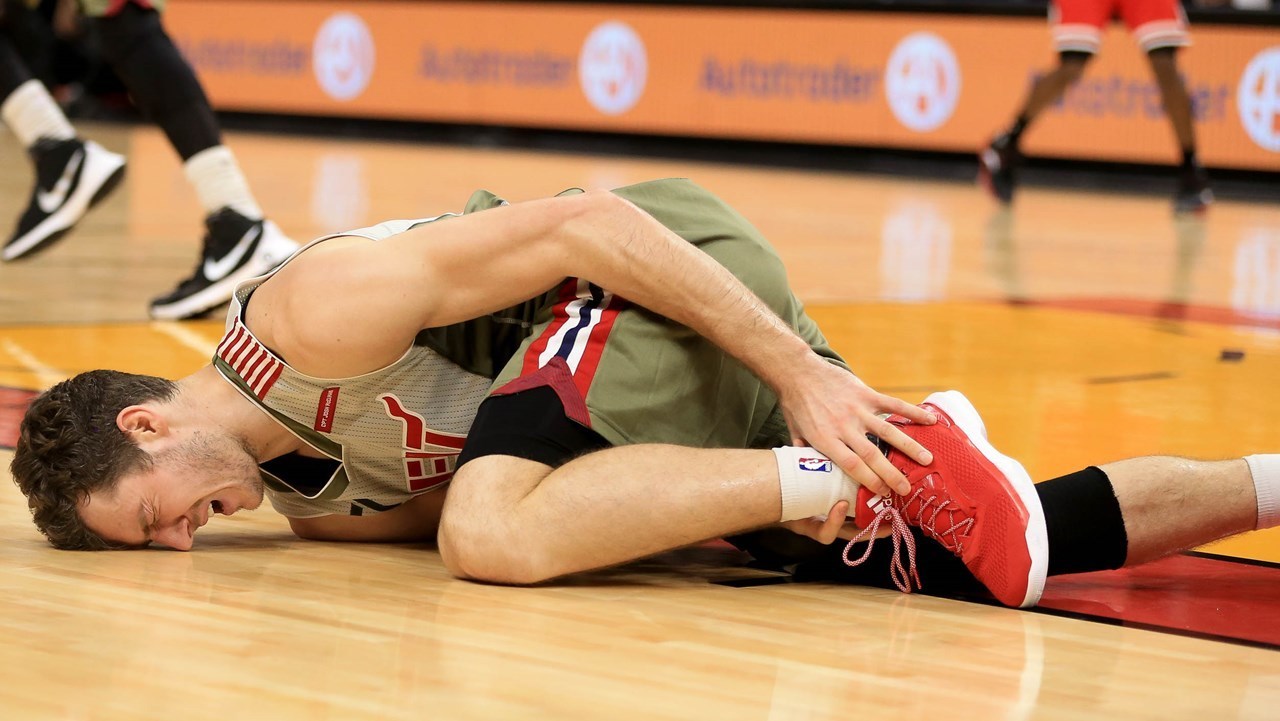 There is nothing wrong with pessimism as a fan. Being skeptical of your favorite team’s future chances is perfectly reasonable, and the Miami HEAT have given fans plenty of reasons to doubt their ability to return to greatness any time soon. Miami will be locking up the majority of their cap space on a core that probably doesn’t have the talent to be anything more than a second round playoff exit and it is unlikely that we see major improvements from Goran Dragic or Hassan Whiteside at this stage of their careers.

The HEAT have committed to giving Dion Waiters around $50 million dollars over the next four years, a risky gamble given the fact that he has been a below average player for the vast majority of his still young career. Miami’s flexibility is further limited by their lack of draft picks in the near future (**editors note: AND TYLER BEELPING JOHNSON), making it difficult for them to make significant trades or add high quality young talent.

While Justise Winslow, Josh Richardson, and Bam Adebayo are all young promising prospects, there is little to suggest that stardom is likely for any of them. Factor in all of this and it is easy to feel as though Miami has trapped themselves into incessant mediocrity for the foreseeable future. As a fan you can lose interest entirely, decide to follow another team, or simply watch with a frown on your face. 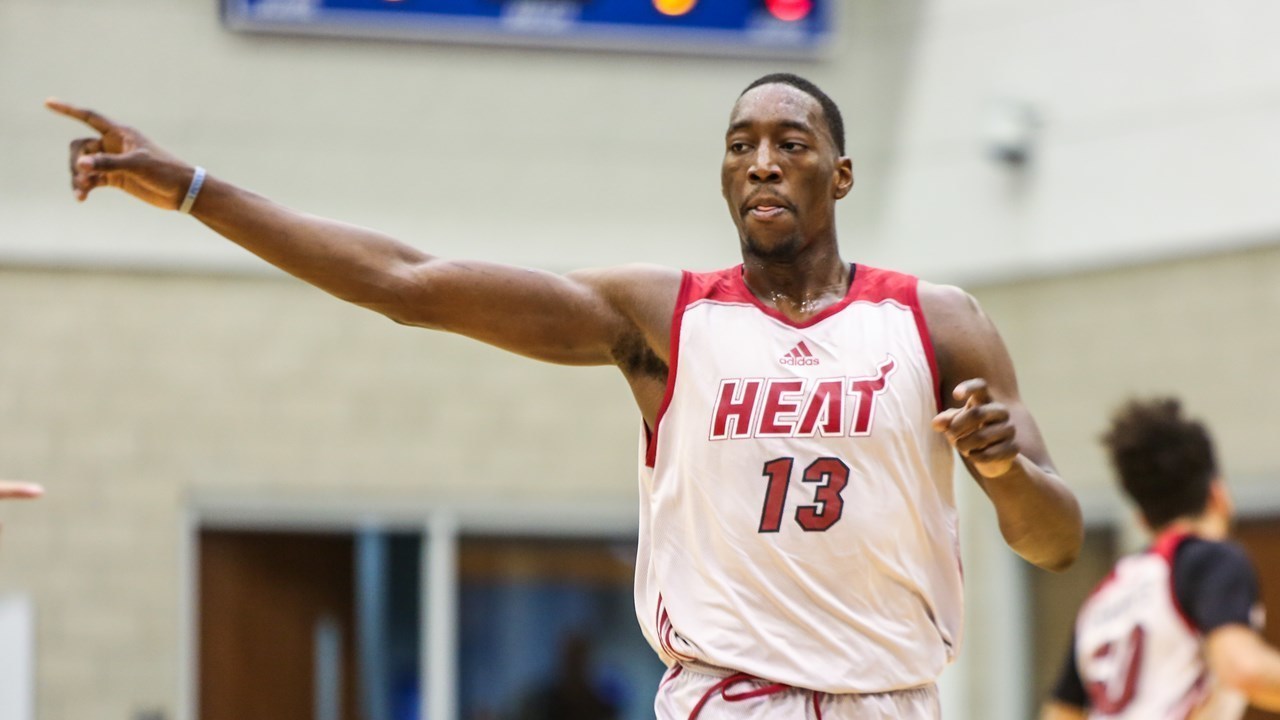 Things aren’t all bad. Pat Riley may have struck out with Gordon Hayward, but the fact that the team is still able to consistently get in the room with top level free agents speaks to the organization’s stellar reputation that could serve as a useful tool in the future.

Miami will also be bringing back a roster that played the second half of the season at a 60 win pace despite several key injuries. Goran Dragic and Hassan Whiteside are both coming off career years and will look to grow in their roles even more with increased continuity.

Miami doesn’t have many draft picks, but they have shown an ability to find and develop young role players using their D-League (now the G-League) affiliate in Sioux Falls. With the recent implementation of two-way contracts, usage of their growing farm system will only become more valuable.

The HEAT also have several promising young players in Winslow, Bam, and Richardson, all of whom are very young and have shown plenty of flashes that would suggest they have high potential if developed properly. With an elite coach in Erik Spoelstra, you can trust that these young prospects will be given the best chance to succeed.

Bam Adebayo scored more points today (29) than he did in his first 2 games (28). It's more points than his career-high at Kentucky (25) pic.twitter.com/GtopLeJmmg

Furthermore you have two 25 year old guards in Dion Waiters and Tyler Johnson who are highly paid but have shown an ability to contribute important things to this team. Tyler Johnson has shown consistent growth since entering the league and has given no indications of stopping. He has proven himself to be a valuable 6th man who can contribute to a team in a number of ways. Dion Waiters had a poor start to his career, but came to Miami highly motivated and improved in a number of ways.

In addition to getting himself into the best shape of his career, Dion also seemed to mature as a player, looking to facilitate and work within the offensive system. Dion was far from perfect but he seems to be learning what his strengths and weaknesses are, and at 25 years old there is plenty of reason to believe he will continue to grow into a quality shooting guard.

Option 3: Live in the moment 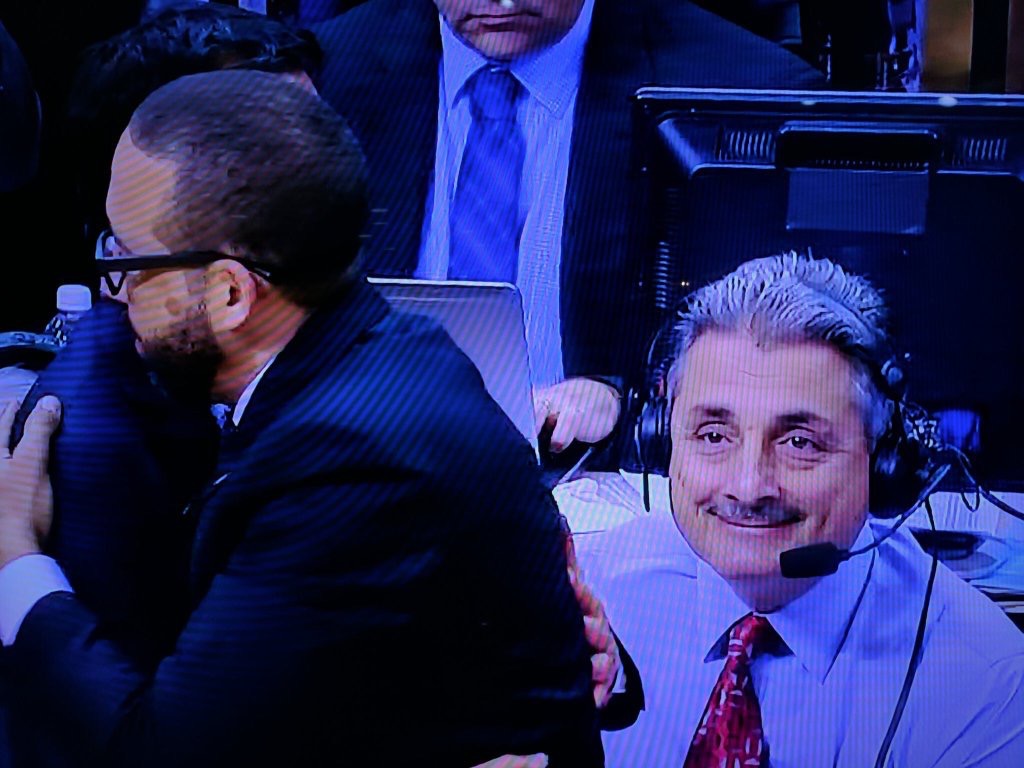 There is no rule in sports fandom that says everyone must be constantly worried or excited about the future of their team. The Miami HEAT should have plenty of highly entertaining games, and it is possible to enjoy them without concerns for playoff implications or draft position.

An NBA game is a product for fans to consume and enjoy. Sports have no significant effect on the real world, so whether you let them stress you out as a fan is entirely your decision. Enjoy every dunk, bounce and basket (word to Eric Reid). Relish every victory and brush off every loss. Allow yourself to have fun regardless of the outcome. Many things in life are emotionally taxing and stress inducing, sports do not have to be.